Oakland Schools were previously using a Moodle platform to deliver learning. While this was suitable for delivering learning to K12 users, Oakland Counties needed a solution which would support the needs of teachers and school administrators.

They wanted to make the most of workplace learning opportunities with a hybrid platform which could integrate Google Apps, as well as keeping a record of learning for each individual user, which their Moodle platform could not support. 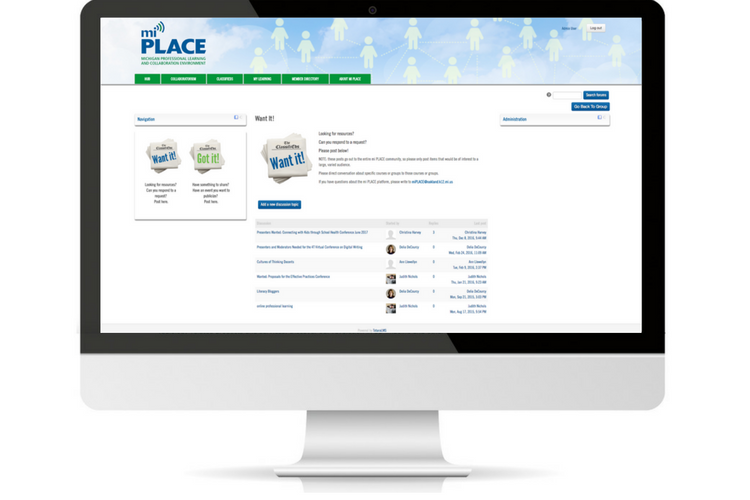 As part of their RFP process, Oakland Schools identified Totara Learn as their chosen platform, as they knew it would be a relatively straightforward migration from their existing Moodle platform. Totara Partner Synegen were chosen to deliver their project, owing to their vast experience in this area.

The platform was designed by Synegen to allow Oakland Schools to create learning pathways, enabling learners to follow a structured schedule of learning to achieve a specific goal. It also supports the tracking of people’s learning, meaning administrators can monitor how learners are progressing through the content.

A crucial part of the RFP was around bringing learners together for collaborative work in groups. One of the things that attracted Oakland Schools to Totara Learn was the ability to create dynamic groups which can collaborate with each other. These groups use the LMS to develop curricula for use in their own schools, and to find inspiration for facilitating these curricula. Integrating the various groups from across Oakland County was at the heart of this project, and Synegen ensured that the Totara Learn platform was optimised to support this.

The fact that Totara Learn is open source was a deciding factor for Oakland Schools. Open source software helps organisations like Oakland Schools keep the cost of learning down, and gives them more stability as they move forward as they have the support of the entire global Totara community should they need it. 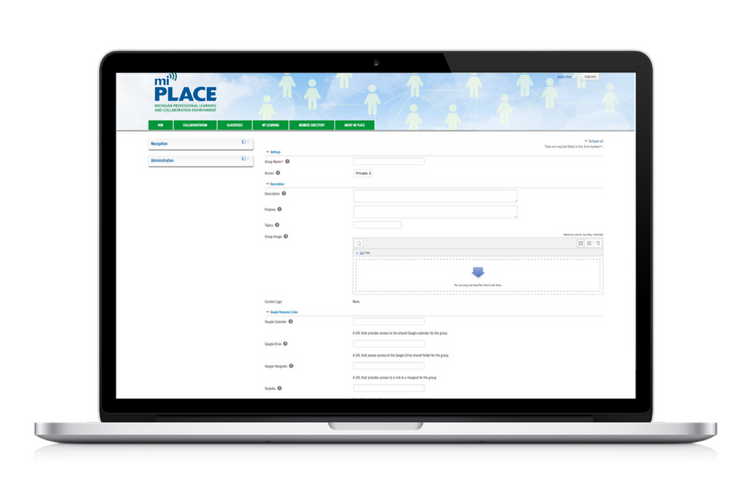 Oakland Schools have been very happy with Synegen’s work so far. They have had very positive feedback from their network, and learners love the idea of being able to bring lots of people and resources together in one place for community-driven learning. While it’s still early days for the LMS, it’s showing great promise, and Oakland Counties is especially happy with its partnership with Synegen, who have been very responsive and attentive throughout the development and implementation process.

Synegen created web services to synchronise access to shared Google resources including files, calendars, hangouts, and YouTube content to group members within the Totara Learn achieving the desired level of collaboration, while further highlighting the benefits of open source software.

In the future, Oakland Schools would like to build the community using the platform further. They would also like to make use of Open Badges to use the platform to administer microcredentials, and once they have upgraded to Totara Learn 9, they will be taking a closer look at the Seminars functionality to help them offer a blended learning programme. They would also like to introduce more social elements like forums into the platform to further enhance the community effect.​ 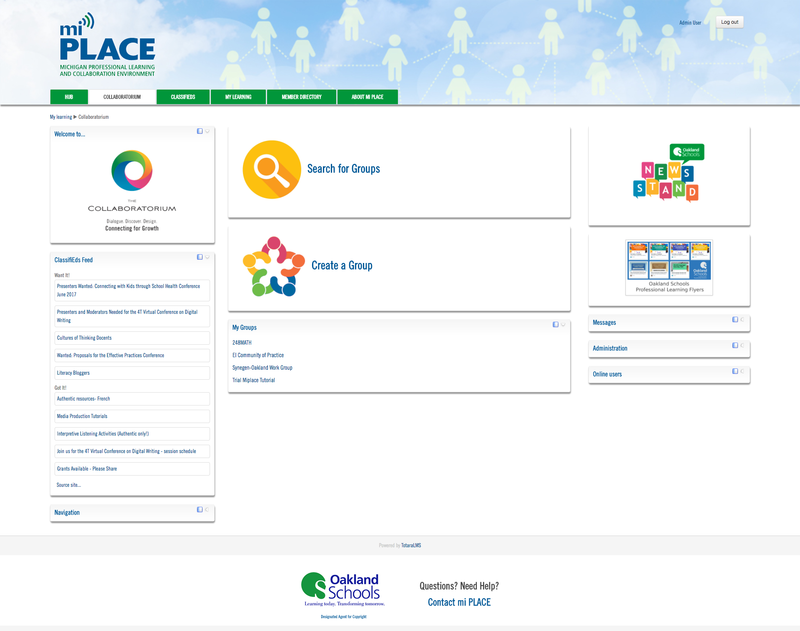